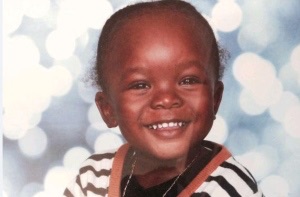 Here is a security camera picture of Elijah leaving his apartment in the early hours, clad only in a diaper, a t-shirt and boots… 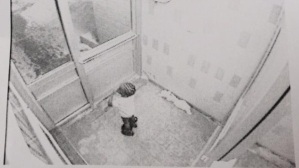 This little boy, his parents, his extended family, and my own family have been in my thoughts and prayers since the tragic story came out last week in Toronto, Canada.  I knew that I wanted to write about him…but I couldn’t decide what to write.  Little Elijah was a typical little boy, described as somewhat shy  – his story ended in tragedy, he was found hours after this picture was captured, curled up in a back yard some 300 metres from his home.

Please read about a little 3 year old boy, who really could be any one of our own children – Elijah